A gang of sweet angels punching you in the heart, Rainbow Girls’ sound originated in 2010 as an explosion of energy in California. After two frantic albums in 2013 and 2015 they mellowed out with a chilled originals album American Dream in 2017. After a cover of ‘Down Home Girl’ went viral and with a global audience asking after a recorded version, they went in to the studio the next day to record this raw album of covers. The previously mentioned ‘Down Home Girl’ is the first track on the album. 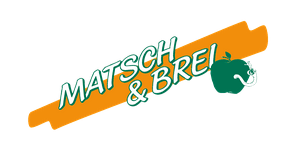 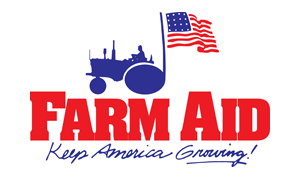 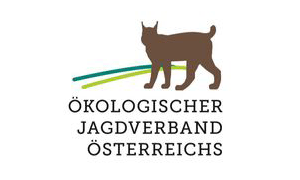 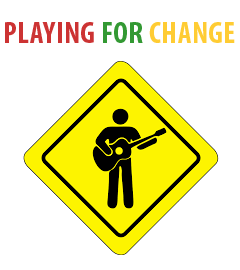 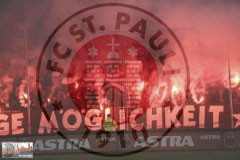